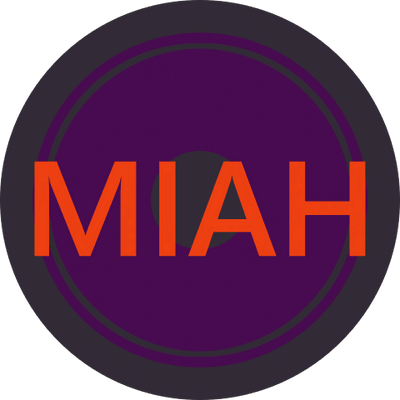 Miah appreciates all types and styles of music but his forte is in Techno,House and Break-beat. DJ, Producer and Promoter in the DMV since the mid 90's. A pioneer in the underground dance music movement and an audio visual guru Miah has played and put on countless events across the  US.

One half of the infamous duo SnM with lifetime partner Sinestro managed the bookings and logistics of 10+ Djs  within "The Syndicate" who facilitated countless events in the mid 90's to early 2000's including DATABASS a  ground breaking underground dance music weekly in Fredericksburg VA , as well as guest DJing ,managing mix CD sales and DJ logistics at one of America's most legendary weekly events Buzz. Buzz was named number one nightclub in America by URB magazine 10 years in a row.

SnM put out multiple releases on vinyl and are currently making tunes to date.

Finding a career in live event production and making his way to the top of the game Miah has seen through the execution of infinite successful events of all types across the country.

In the early 2010's Miah founded OK2B who provided professional sound and lighting  as well as Djing for warehouse  events across Baltimore including the Graffiti Warehouse.  Co-founder of Grindhouse Miah provided logistics and AV support for their successful monthly event Freedom in Herndon VA

Not just a DJ!

Sign up to hear about gigs,events and Techno Tuesdays

Do you have questions, want to book a event, or collaborate on a project? Music is built on community. Reach out, and let's make it happen.